All You Need To Know About Lepakshi Temple

All You Need To Know About Lepakshi Temple

Lepakshi is a village located in Anantapur District of Andhra Pradesh, India. The village is 120 km north of Bangalore and approximately 15 km east of Hindupur. The village is well connected with Anantapur, Hindupur and Bangalore via bus transportation services also the Hindupur Railway Station is the major railway station to reach Lepakshi Temple or Lepakshi village.

The population of the Lepakshi village is approximately 10,042 according to census 2011. The village got named Lepakshi as once a bird named Jatayu who’s wings had been chopped off by evil king Ravana. Lord Rama found the bird fallen right here in this village, that’s why the village is known as Lepakshi.

As a tourist or traveler, Veerabhadra Temple is a must visit place in the village Lepakshi. Famous for its temples & mythological history, Lepakshi village is also very famous for puppet shows based on Hindu mythology. A bull with three heads on a single body is carved on a pillar at the main entrance of the Lepakshi. Telugu is the most spoken language or official language of the Lepakshi village.

The temple architectural features are in Vijayanagar style with a lot of paintings on almost every surface of the temple and profusion of carvings. The temple is one of the centrally protected monuments of national importance.

The temple has a very large Nandi, A bull of Lord Shiva. The Mount of Shiva, which is approximately 200 meters away from the Veerabhadra Temple is said to be the largest of its type in the world. The temple is located exactly on the southern side of Lepakshi Village.

The Lepakshi Temple is one of the best places to visit as a tourist or traveler in Lepakshi village as well as in whole Andhra Pradesh. The temple contains lots of pillars and has many walls. There are a lot of paintings & images of saints, guardians, musicians, dancers and also the 14 avatars of Lord Shiva on the walls and on pillars of the temple. 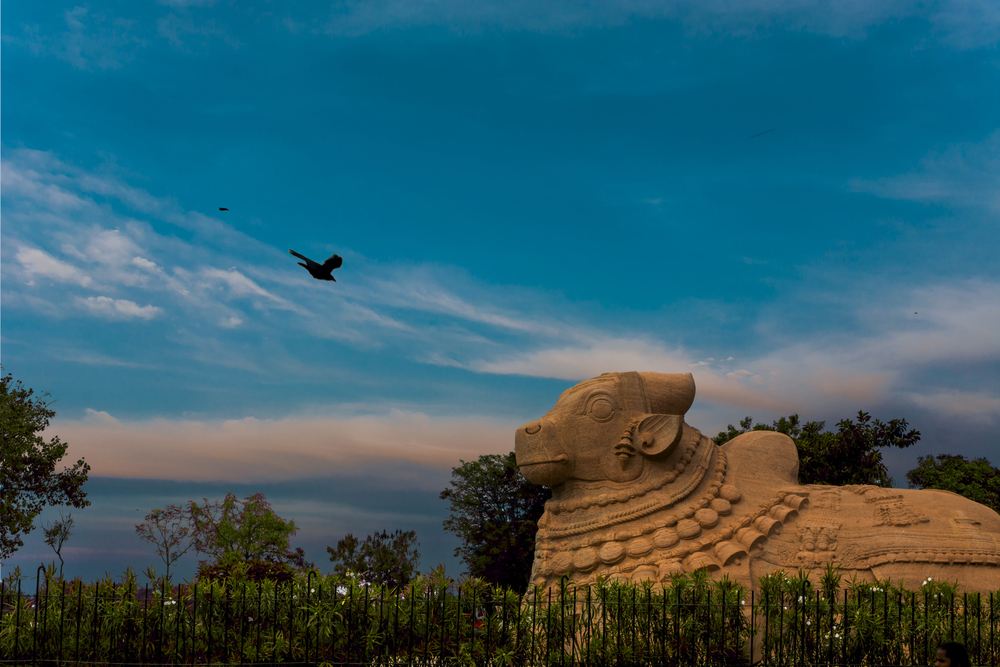 The actual year is not known yet while the temple was built in 1530 by two brothers named Virupanna Nayaka and Viranna. According to a Purana Skanda, the temple is an important pilgrimage site of Lord Shiva. There are a total of 3 parts of the main temple.

The first part of the main temple is Mukha Mantapa is also known as Natya Mantapa or Ranga Mantapa, the second part is known as Arda Mantapa also known as Antarala while the final part of the main temple is called Garbhagriha is also known as Sanctum Sanctorum. The temple’s outermost enclosure has mainly three gates. The regularly used gate is the northern gate while the gate which is connected to the entrance of the assembly hall is called the inner east gate. The central part is known as the assembly hall which is a large sized open hall. 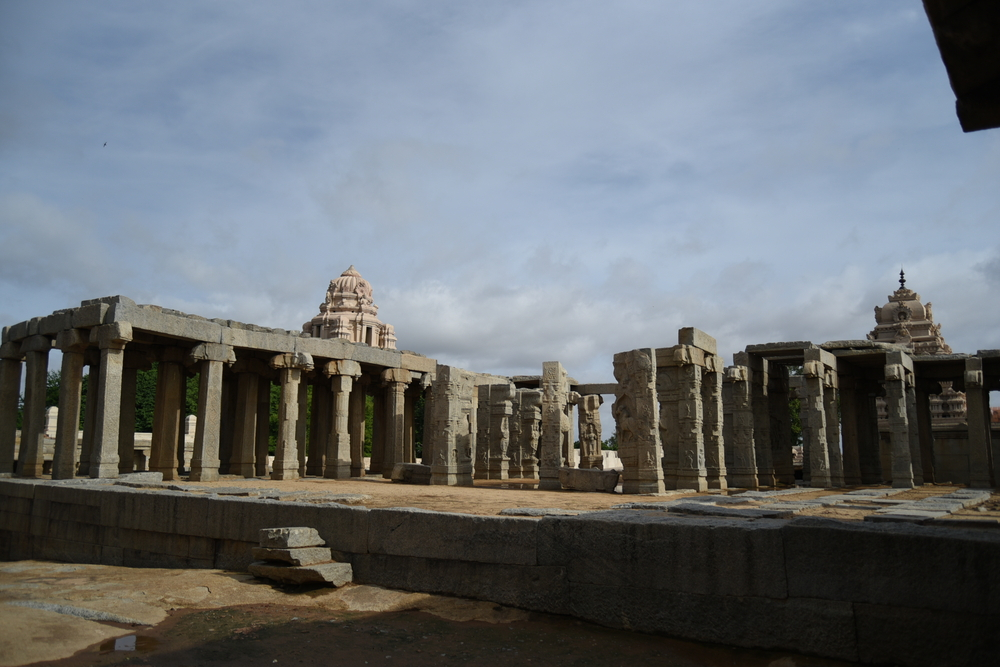 So, if you are travelling to Andhra Pradesh, the Lepakshi Village and the Veerabhadra or Lepakshi Temple are the must visit places to visit as a tourist or traveler.

More on this topic

Things to do in Orange County | California tourism guide

“Sajmash.com” is a website that has a mission to inspire people to spend quality time on their next holiday. Our mission is to increase travel not only to and within Pakistan but also across the world.